The Cuerdo family have been distributing wines and spirits in Segovia since the 1930s, when our grandfather, Don Evaristo Cuerdo, founded the company “Grandes Almacenes de Vinos y Licores Evaristo Cuerdo García”. This warehouse, which was located in the district of San Marcos of Segovia, had several large earthenware jars and wine was sold in bulk by the gallon. Don Evaristo, with the support of his wife Doña Lucia Martín and their children, pioneered the marketing of wine in Segovia, offering wine to restaurants throughout the Province by lorry.

His eldest son Don Eugenio Martín Cuerdo, a sociable, cheerful man with an entrepreneurial spirit, was well versed in the business from childhood, having learnt the trade through working alongside the best teacher he could ever have had, his father. In the 1970s, when it became possible to expand the business, he created “Bodegas Cuerdo” to offer the finest brands of wines and spirits at the best price and service to the Province of Segovia.

Don Eugenio Cuerdo Martín pioneered the selection and preparation of his own wines under the “Cuerdo” label which he offered, for many years, to the world at large. At the same time he offered major wine producers in Spain a service which was distinctive in its dedication and unique in its knowledge of distribution in Segovia. He also sponsored several events and festivals and had countless awards in recognition.

One of the most important of these was bestowed in 1983 at the XVI Investiture of the Knights of the Brotherhood of the «Most Serene Chapter of the Knights of Wine» – the oldest in the world (founded in 1966) – which conferred on him the title of «Knight of Wine», among other titles.

Like his father, Don Eugenio was the imparter to his two daughters, Maria & Ana Cuerdo, of his greatest treasure and they have dedicated their lives to the world of wine in Segovia where the Cuerdo family is renowned.

Although Don Eugenio wanted his daughters to continue the family tradition, he gave their education priority since, as an entrepreneur, he knew that to maintain and improve the wine distribution sector in modern times the company would need to incorporate many changes and new technologies to remain a leader.

With this aim of renewal, Maria Cuerdo, the elder daughter, created «Cuerdo Delicatessen» in 2012 with help from her father, to provide the same spirit of service that the Cuerdo family has offered in Segovia for almost 100 years. Cuerdo Delicatessen, which specialises in fine wines, incorporates a new vision of business by expanding the distribution of major brands to Segovia Province through a modern shop and worldwide through the web.

The entrepreneurial spirit of the Cuerdo family does not end here but continues. In 2015, the younger daughter, Ana Cuerdo, joined the family tradition by founding «Bodega Eugenio Cuerdo», adding a new twist, the presentation of specialised events in the sector, and a different form of distribution, a virtual wine cellar, which sells wines worldwide via the web. This new venture, which incorporates all the Cuerdo expertise and experience, offers their specialised, custom service, which makes and keeps them at the forefront of wine distribution in Spain.

Cuerdo Label for the Hostal Comercio 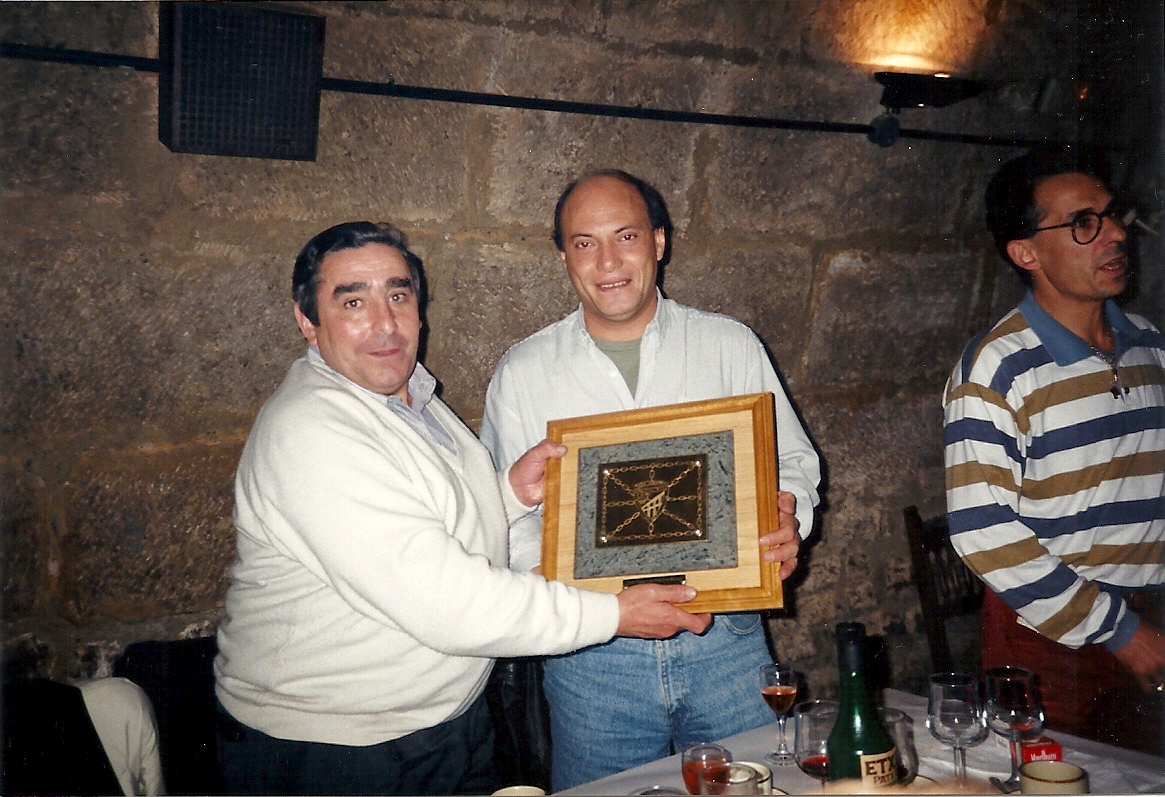 The Cuerdo tanker lorry at the Festival of St Cristobal. 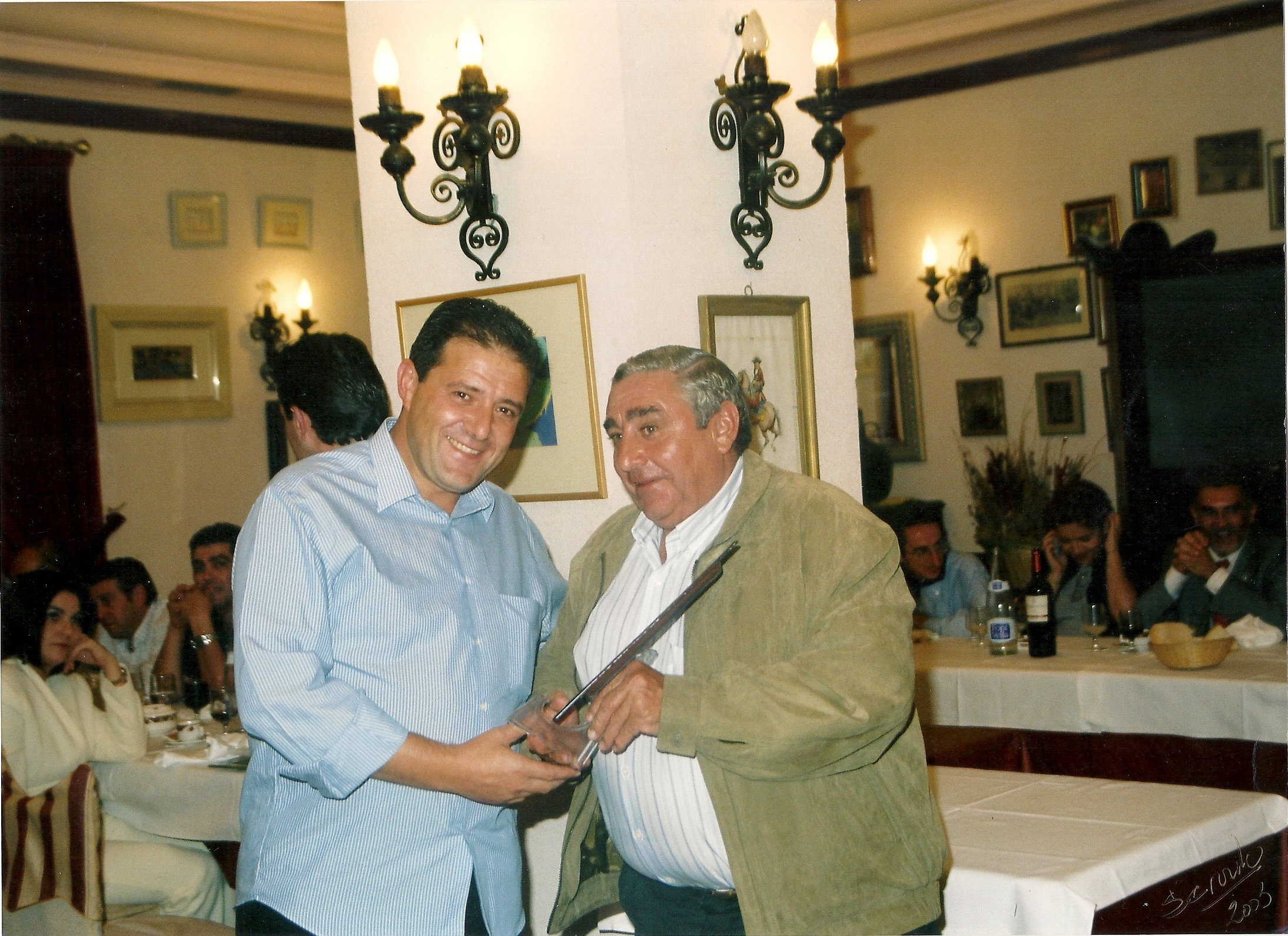 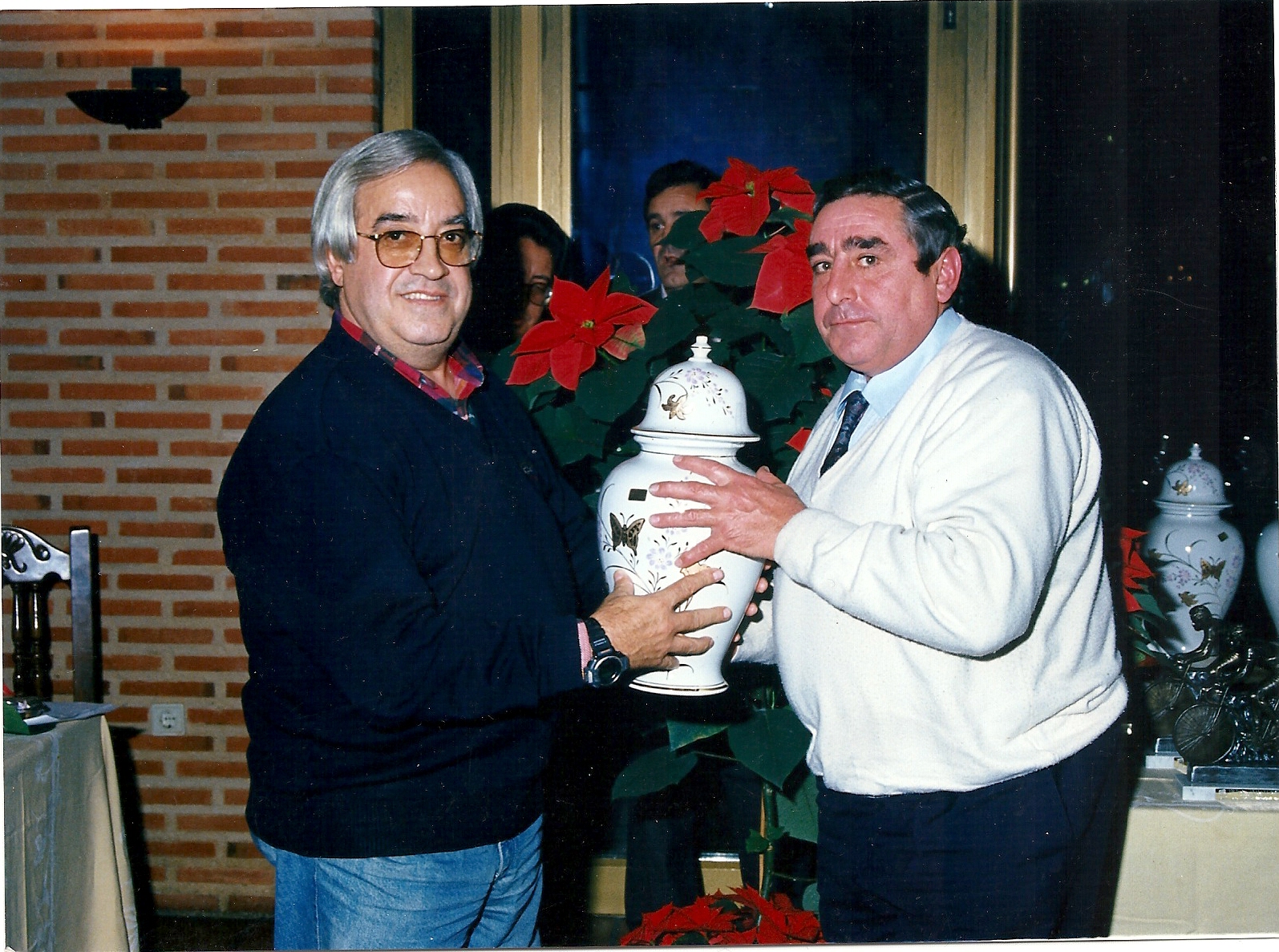 The Bull Ring, Segovia, during the Waiters Festival 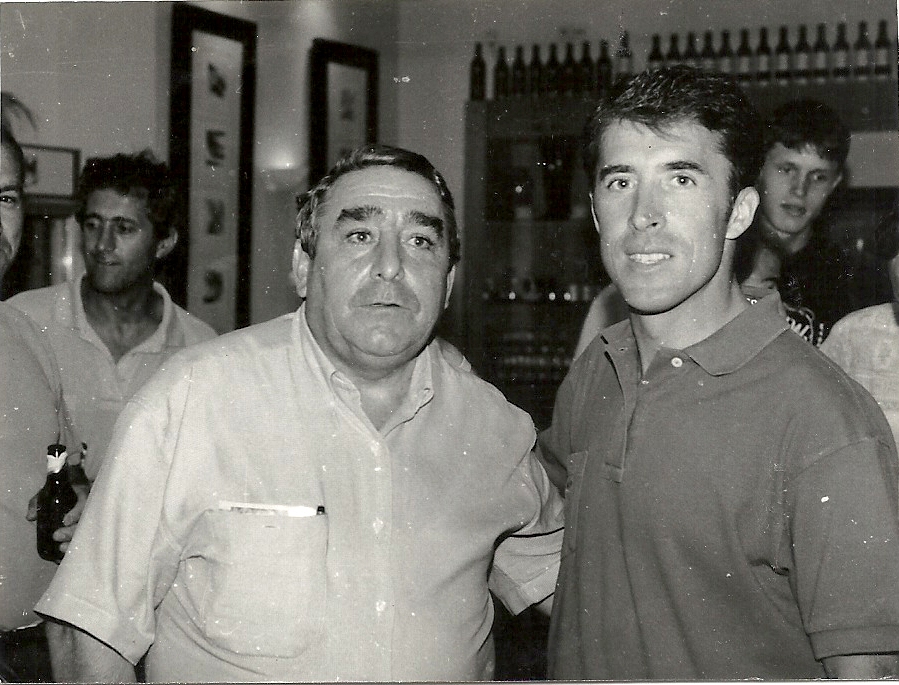 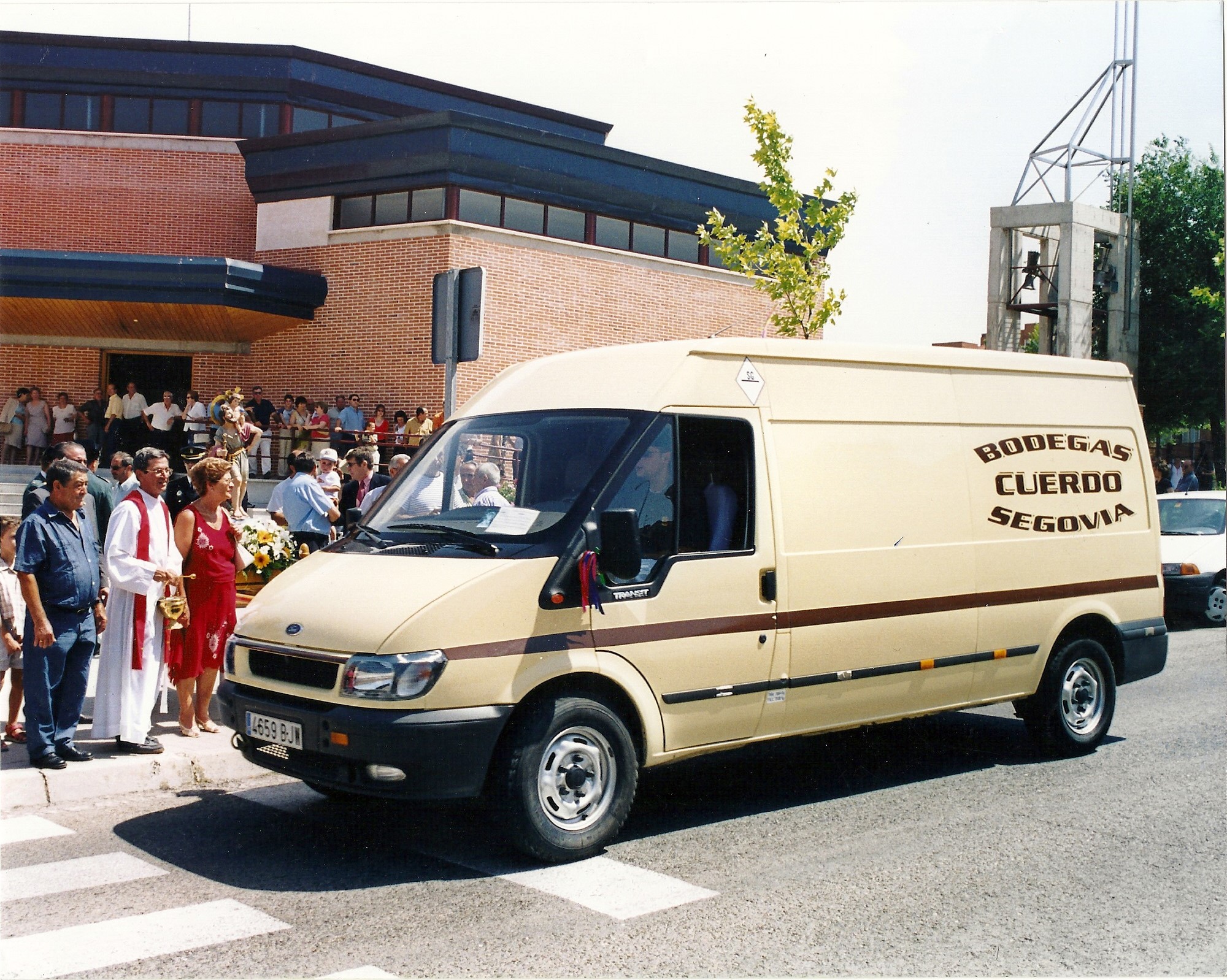 With the Royal Castle, Segovia